My contribution to the legal community as an investor was covered in the ABA Journal entitled “These venture capitalists skip law firms for legal services startups”.

“When you’re working on something like legal aid, that’s not likely to lead to for-profit startups,” Dolin says. “But in consumer law, there’s plenty of room for startups there. And when you start talking about consumer law, now you’re looking at interest among VC people. You’re going from Saks Fifth Avenue to something like Wal-Mart or Sears.” 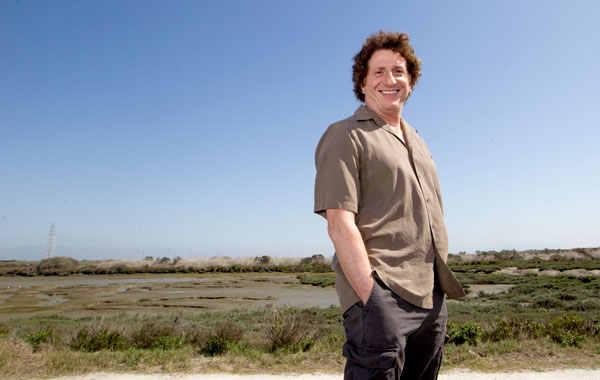 The latent market for the legal needs of the middle class is tens of billions of dollars a year, Dolin says, as long as the right services and the right pricing structure are developed.

“It’s like H&R Block—where’s the legal equivalent of that?” Dolin says. “When you start talking consumer law, you get that increase in scale and ramp-up of a startup. If they hit the market right, that’s what a VC is looking for,” he says. “The ones that don’t fail have to pay for the ones that do fail, so they’re looking for high-end growth.”